Programmatic Trends: The Rise of the 300x600 Ad Unit

Over the past few years, the programmatic industry has seen the rise of its most popular ad format, the 300x250 medium rectangle. In fact, demand for this ad unit has been so high that, according to eMarketer, CPM rates experienced an 18% jump from Q4 2016 to Q4 2017. As programmatic continues to mature, however, new ad formats are emerging, giving the 300x250 medium rectangle a run for its money. One format currently gaining popularity is the half-page 300x600 ad unit.

There are many benefits associated with the 300x600 ad unit. For advertisers, it provides additional advertising space, paving the way for captivating creative that can improve campaign performance. Its large size is also potentially more enticing, encouraging users to engage. And for publishers, the 300x600 ad unit takes up more real estate, which potentially means higher CPM rates.

With the many benefits of the 300x600 ad unit, is it possible this format will become the next 300x250 medium rectangle? An analysis of EMX proprietary data, as well as historical programmatic trends, suggest the following barriers may stand in the way of its climb to the top.

In 2012, Google introduced its content to ad ratio algorithm. Since then, Google has penalized publishers whose ads take up too much of their total page display. The 300x600 ad unit is large and will take up more of the ratio, leaving less room for multiple inventory spaces. For Publishers, less inventory space could mean less revenue and a reason to not support the ad unit.

With Google prioritizing AMPs in search rankings, there is no doubt that AMPs are on the rise. AMPs enable websites to render nearly instantly, decreasing latency and increasing sales. In fact, according to a study commissioned by Google, AMP websites experience a 10% increase in traffic, a 2x increase in time spent on a page, and a 20% increase in sales. Historically, larger ads (like the 300x600) take a longer time to load. When it comes to AMP sites, longer load times mean not being seeing, resulting in lower ROI for buyers.

Find out where the industry is headed next in our whitepaper: Pricing Programmatic: An Analysis of Digital Ad Marketplace Trends. 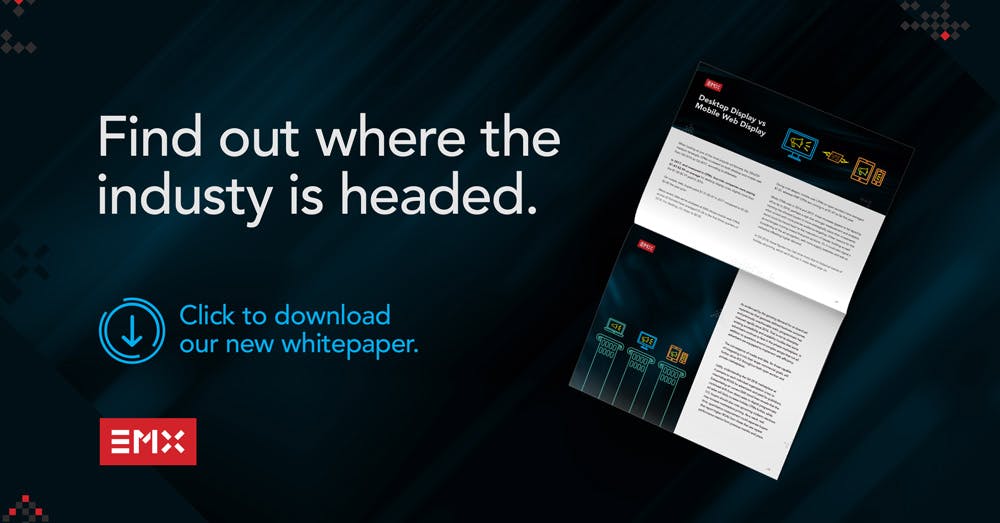 The Path To The Inevitable Cookieless Future